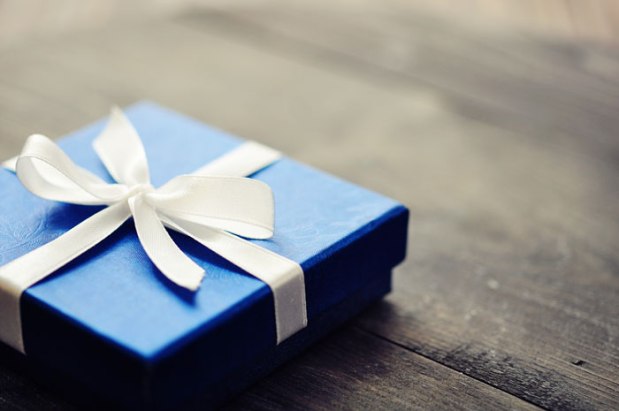 All four of these gifts have a core purpose in common but as we will see they are unique from each other in the way they are used. This week, we reflect on prophecy and vision.

Numerous stereotypes obstruct the true Gospel of Jesus from effectively healing the world. One such stereotype is that all Christians claim to possess secret knowledge of the future. With the frequent prophetic pronouncements of certain evangelists concerning the coming Rapture or Second Coming of Christ that are invariably debunked, the non-Christian world has come to view the idea of Prophecy and Vision as something in which the “extreme,” “fundamentalist,” or “crazy” Christians dabble.

While “extreme” or “crazy” are not necessarily fair, “fundamental” is a word that says more than most who use it casually are aware of. In fact, the presence of prophecy and vision is absolutely fundamental to the nature of God and is a fundamental characteristic of the Church. Prophecies concerning God’s people have been spoken since the beginning and continued to be spoken following Jesus’ resurrection and ascension. The early Church exhibited the gift of Prophecy and for us to assume that at some point between the 1st and 2nd century, the gift of prophecy simply ran out, like air slowly leaking out of a balloon, is  justifiably labeled “extreme” and “crazy.”

However, the gift of prophecy is one that can never be used to glorify an individual. While the gift of tongues is uniquely personal in nature, the prophecy is a collective and corporate gift. This gift is not for the gifted but for those whom the prophecy concerns. In all situations where the gift of prophecy is used, there is one underlying purpose for words spoken: to express the divine authority of God in all situations and circumstances. Prophecy does not illuminate the power or knowledge of the prophet. Rather it often bypasses the prophet and is aimed directly at the listener. Prophecy exists simply to remind us of the past, present and future nature of the living God, the great “I am.”

The gift of prophecy is rare to most people in the Church these days, and that begs the question, why? In my opinion, the answer lies with a closer examination of people professing the possession of spiritual gifts. People who chase after spiritual gifts are often hungrier for the gifts than for God himself. Thus, the sinful temptation to fake the actual spiritual gift for the sake of possessing one becomes increasingly powerful unless the Holy Spirit Himself is allowed to intervene. As a result, the gift of teaching can often be faked by charisma, knowledge and preparation. The gift of healing can often be faked by the presence of lighting, volume, adrenaline, emotionalism and again, charisma. The gift of tongues can often be faked by the presence of emotionalism, corporate enthusiasm and again, charisma. On the other hand, prophecy is verifiable. Prophecy cannot be faked. The gift of prophecy is powerfully alive in the Church today but, like the other gifts of the Holy Spirit, can only be given, blessed and used by God Himself.