This reflection series deals with the topic of Hell. Using Jesus’ illustration of the Rich Man and Lazarus as recorded in Luke’s gospel, this week we’re reflecting on hell as a place of suffering. 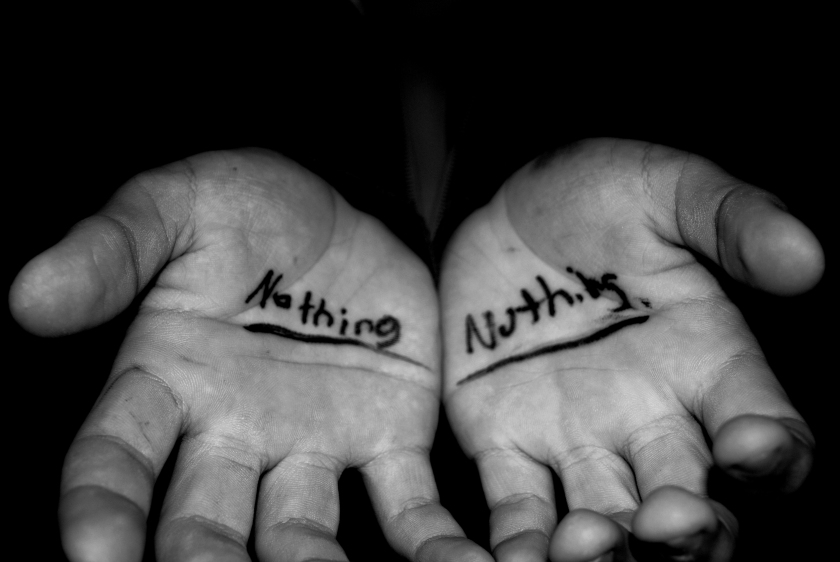 Describing hell as “a place of suffering” is obviously nothing new. Most people with no experience with Christianity would agree. Throughout the years, hell has been depicted in art and the media as a fiery place of torment and torture. When most people hear the word, “hell,” immediately they think of demons, devils, screaming, fire, blood, all under the terrifying and brutal umbrella of “suffering.” An oft-used tactic from the pulpit has been to illuminate these images in the hopes of scaring the congregation into an increase in attendance or in giving. Not all churches deploy this strategy, of course: many pastors illuminate these images out of sincerity to the truth that hell is a terrible place that we should be terrified of. However, whether used from a self-centered or Christ-centered pulpit, hell equals suffering.

Reading the passage in Luke’s gospel, some might be surprised to learn that the Rich Man is actually speaking from inside of hell. Aside from the mention of the burning that apparently consumes the Rich Man, the stereotypical images of hell are mysteriously absent. Where are the demons? Where are the torture tools? Where is the terrifying Satanic imagery?

What we do find is in many ways more terrifying and far more relatable. In the place of the physical suffering we often equate with hell due to the plethora of images depicting torture, we find that his suffering has much more to do with satisfaction. He has a thirst that cannot be quenched. He feels a burning sensation from within that he cannot escape. This is the suffering of hell that Jesus illustrates in this story. And it is this idea of suffering that should connect with all of us.

While most of us can live out our lives avoiding physical torture, what none of us can avoid is the internal desire for satisfaction that we can never satisfy. We all want things we cannot have, and we all have felt that aching pain of lusting after something that is forever beyond our reach. From infancy there is nothing more torturous or cruel than the idea that there is something that we are being prevented from having. What we learn from the Rich Man is that hell is where that complete dissatisfaction goes on eternally. Hell is a place where we can never be satisfied and will remain forever unfulfilled. Jesus teaches that unity with him and the Father is where we, as the children of God, find complete fullness, where our cup is allowed to overflow. Therefore, hell is a place where God is absent, the occupants remaining out of reach of that fellowship with the Father, Son and the Holy Spirit, forever suffering an eternal emptiness. Hell is Godless and thus, utterly hopeless.